Anyone who is trapped in a life-threatening situation is susceptible to a panic reaction. A panic reaction consists of shallow, rapid breathing (hyperventilating), increased heart rate (racing or pounding heart), and intense anxiety. This happens when the sympathetic nervous system (SNS) has kicked into overdrive, and the body is flooded with adrenaline. SNS activation prepares the individual for fight or flight, and so the heart and lungs work harder to provide the system with what it needs (more oxygen and glucose via the blood stream). Also, blood is diverted to the muscles used for escape or battle (the long muscles in the arms and legs) and away from areas that are not of primary importance in self-defense, such as the brain and digestive system. During a panic reaction, hyperventilation may cause the person to feel lightheaded or dizzy after a while, and since the digestive system shuts down during the episode, nausea may set in.

A panic reaction, often referred to as a “panic attack,” is not pleasant, but it is an adaptive response to a clear and immediate danger to the individual. However, in Panic Disorder, this reaction happens at inappropriate times. That is, it can be triggered in the absence of an actual threat of harm, and therefore interfere with the functioning of that individual. Associations, or connections between a feared object or situation and the panic response are formed, or learned. Sometimes, people who suffer from panic disorder do not identify a specific object or situation that sets off the reaction; it may seem mysterious, general (occurring in reaction to various objects and/or situations), or vague (as in reaction to certain themes or ideas). Whatever the reason, the learning of a panic response to an objectively non-threatening object, situation or theme is not intentional, but rather incidental. Nevertheless, the connection is made, and it can strengthen if avoidance behavior in reaction to the panic is practiced and reinforced. The immediate relief of avoiding a feared object or situation is rewarding, but costly in the long run, as the habit grows. At an advanced stage, some people may avoid leaving the home due to the fear of having a panic attack outside, which is perceived as a more dangerous environment. This is called “Panic Disorder with Agoraphobia.”

Help begins with a phone call. 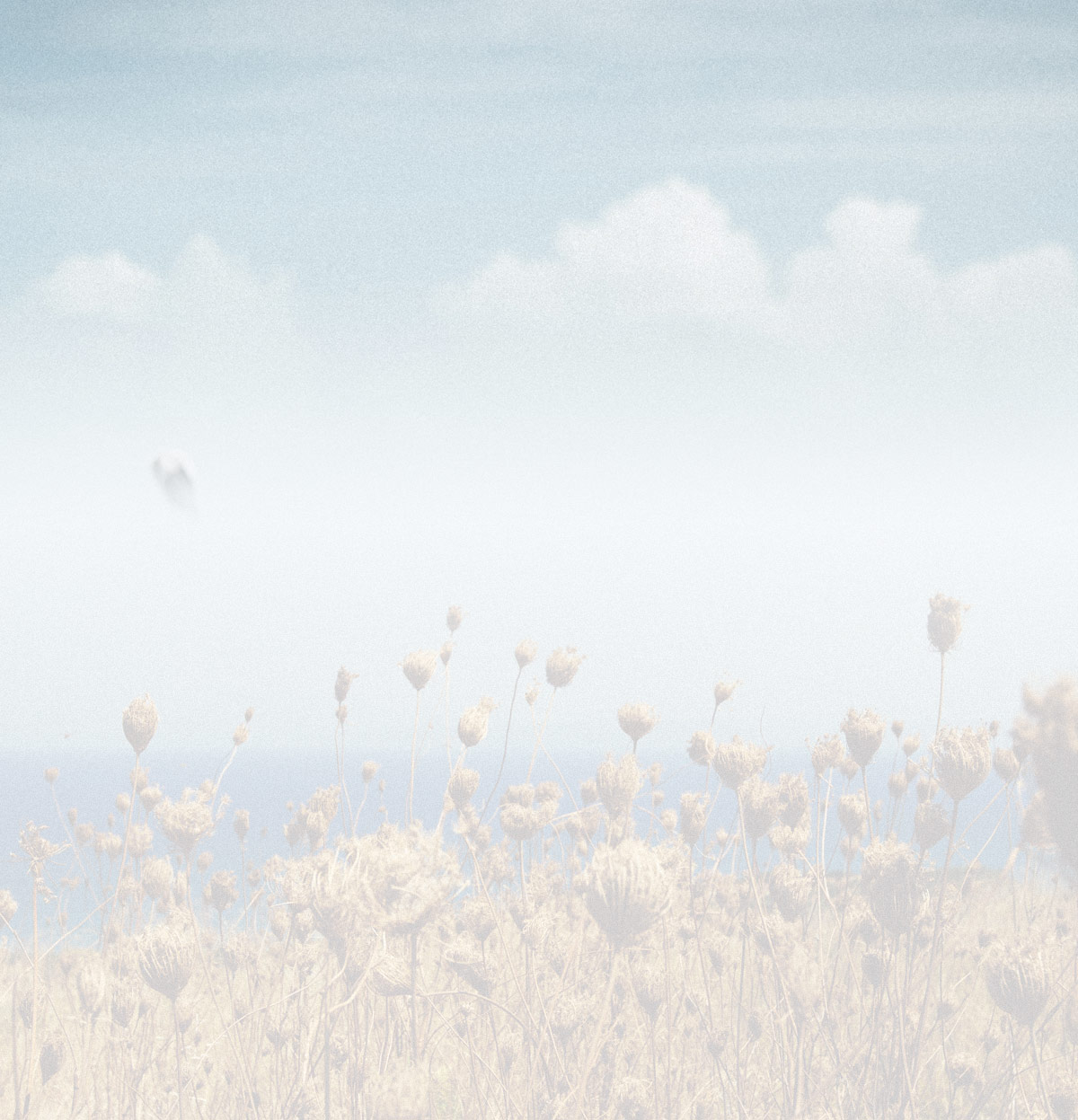